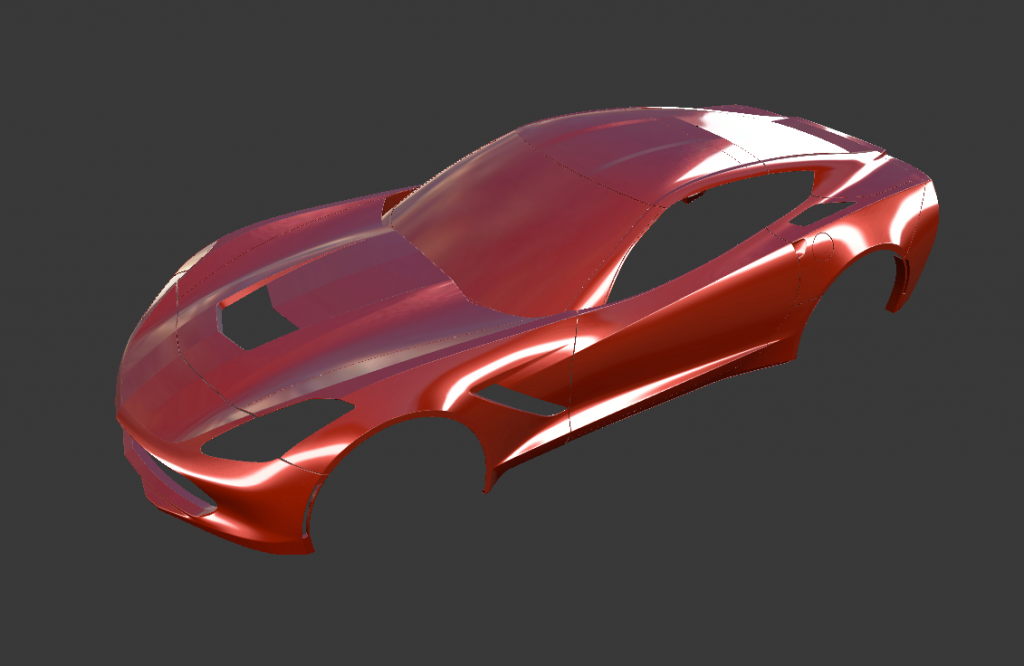 If you have some time to kill on Google Street View, check out the original campus of the College for Creative Studies in Detroit.  If you go to this location, you’ll find the nicknamed Tinkertoy building.  The computer lab was on the third floor.  It was a mysterious room, hot, dark and full of very colourful computers.  I had never seen such computers before and for good reason.  Those were Indigo boxes made by Silicon Graphics.  They could cost you more than $50,000 apiece.  Only big companies and schools were able to afford them.  I attended my first 3D class with Alias more than 20 years ago at that location.  I logged in and for all intents and purposes I never logged out.  From my first class I was completely hooked on digital modelling.  I stumbled into a world that literally had no limits.  More than 20 years later, let’s have a look at the state of digital modelling.

For the rest of the article, please go to Formtrends 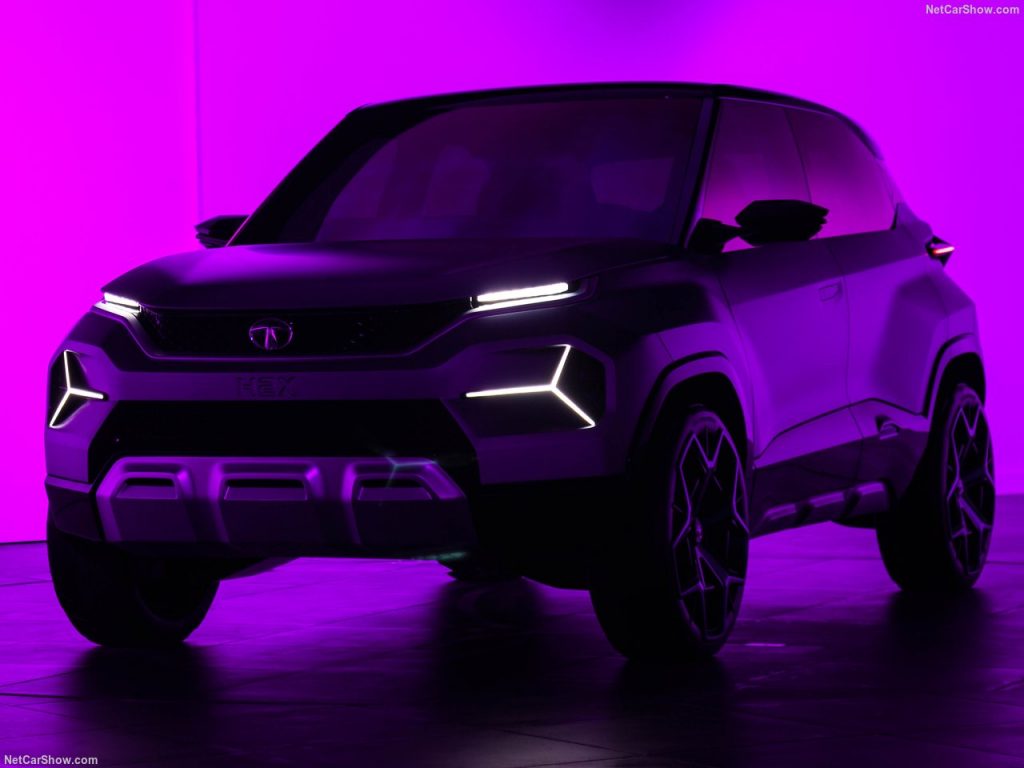 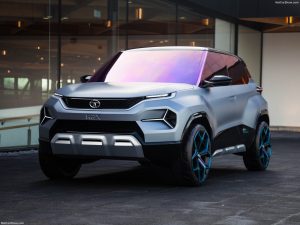 For people in my line of work it is becoming increasingly clear that a yearly pilgrimage to Munich will be a must. The Automotive Innovation Forum hosted by Autodesk has now gone global. OEMs from Asia and America are now flying in for the two-day event. People discuss and share ideas and methods about the digital tools needed to enable automotive design. I was very fortunate to present last year and I was equally happy to fly to Germany last month. Two things stuck out in my mind this year

First, Rivian, Italdesign and BMW started off the day with their keynote addresses. Each company was impressive in their own right. However, Nio stole the show. The ES8 was on display in the Hilton Lobby. As well executed as the car was, it was not even the most impressive part. The centre piece was what could be referred to as the “Nio experience”. It has completely taken care of any problem related to or derived from the ownership of an electric car. Did you forget to charge your car? Have a coffee at the Nio House while your battery is being swapped. Not convenient enough? You can summon a charging van to your car. Want to drive from Shanghai to Beijing? It is more than a 12 hour drive but fear not. Those highways are hooked up to the Nio charging network. Obviously all of this requires a huge investment. Time will only tell if Nio can achieve its vision but it sure offers a compelling vision. You can check out  part of the presentation online. 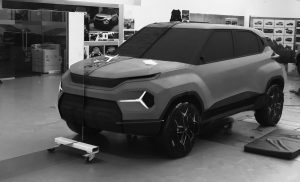 Second, let’s get back to more “car design nuts and bolts”. The other biggest takeaway is that some studios have moved away from clay completely. Clay can be expensive. On top of qualified staff, it requires a massive hardware investment: clay ovens, milling machines, physical bucks to build, to maintain and to store. The move away from clay is not too surprising if you are a consultant. The savings can be substantial. The alternative is to set up a PC and two trackers in the corner of your office. Strap on the VR headset and that’s it. That is way less than the cost of a full-size model. It is a little more surprising to see OEMs diving into the full digital realm. GAC’s new advanced design studio in California has gone fully digital and so has its neighbour in Malibu Audi.

I have spent a lifetime in the tube but I am not a “clay hater” by any stretch. It has my appreciation and my respect. It dates all the way back to school. I remember how difficult it was to sculpt the clay into submission. It really is more like art and you need the flair for it. My clay mentor Alexander Buchan was a fantastic teacher and a sculpture wizard. Also there is nothing like feeling the presence of a car in front of you, running your hands on the surface and feel the fullness of the shapes. In 3D you can zoom ad infinitum into a part. And because of it some designers are never satisfied (never). When you see it in clay, either modelled by hand or milled from the computer, it keeps everything honest. That’s how the surface looks. You can’t zoom in past the physical limitations of your eyes.

When I started in the business many moons ago, parts were already created without clay or foam models. There were done in 3D only to be seen again when the car rolled out of the assembly line. After movies and video games, the automotive industry is probably right up there when it comes to capital investment into computer graphics. Can you even tell what is rendered and what is photographed anymore? It’s a technological warfare of clusters, headsets, tracking gloves and raytracing for the masses. Let’s put it another way. Do you remember the reveal of the first iPhone? When people saw it everybody knew it was going to be big, expensive as hell but revolutionary without a doubt. In Munich it did not feel like that January in 2007 at all. Nobody wondered if there was going to be a revolution. It had already been underway for a quite some time. The only question remaining is: how far will it go?

To clay or not to clay? Sound off in the comments.