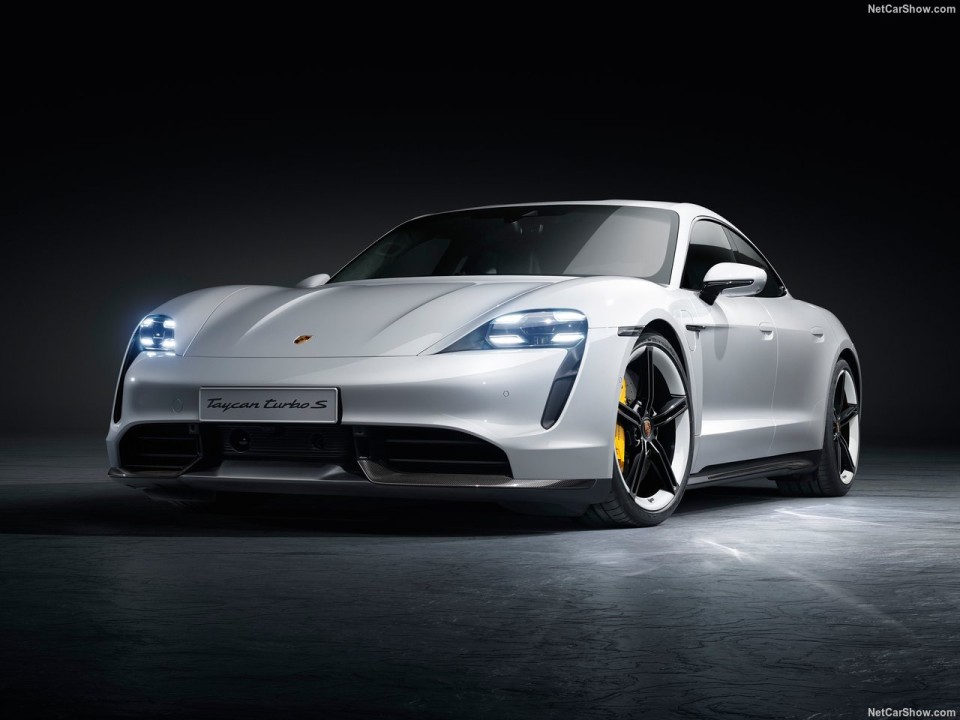 2012 marked the introduction of the Model S. Tesla brought the long maligned electric car into the 21st century. It would no longer have an impractical range. It would no longer be a glorified golf cart. It would no longer look like a science experiment. And most importantly it became the “it” car. Wall Street and Hollywood embraced it in droves. There have been a lot of electric cars since but none of them really ever went toe to toe with the Tesla Model S. Until now. There have been multiple electric cars since. An E-Tron SUV? That looks ordinary next to a Model X. A Renault Zoe or a Chevy Bolt? Nobody cross shops a Tesla with either car (I know, I drive a Zoe). Enter the newly revealed Porsche Taycan. It took 7 years, an eternity in product development: that’s almost two product cycles. But it’s here and make no mistake: it’s a frontal assault Tesla. The Model S just met its most dangerous rival to date for three reasons:

It’s a Porsche – by design

The Mission E teased us and the Taycan delivered. It has stayed remarkably close to the concept car as a gorgeously designed sedan, unmistakably a Porsche. Its low profile has stayed away from the humpback look of its first generation Panamera sibling. The interior is easily identifiable as a Porsche as well yet resolutely futuristic at the same time. Count them: 4 screens! There are some really neat design features like the touch enabled charger doors on both fenders. Porsche has also taken batteries out behind the drivers so you get more foot room as rear passengers. Finally, it kept the very cool black and white wheels from the Mission E.

It’s a Porsche – by engineering

There is one thing that Tesla does have over Porsche or anybody else: the supercharger network. Looking for places to charge can be challenging. Some chargers are iced, you have to join yet another charging club or it is simply too far to get to. And every time I have looked for a place to charge my car, I have stumbled upon a Tesla station. However, Teslas have been notoriously problematic. In the USA, Consumer Reports has taken both Model S and Model 3 off the recommended list. It is pointless to have a charging network if your car is always in the shop. By the same token Porsche knows how to build cars. It consistently tops customer satisfaction and initial quality studies in J.D. Power. Nobody will match Tesla in range. That’s because Porsche and Audi build their cars and their battery packs like a tank. You can make one prediction for sure: the Taycan will be well put together.

Finally, you come to the real reason the Volkswagen Group chose Porsche over any other brand in its portfolio to really go after Tesla. Sure, there are other luxurious brands like Bentley, Lamborghini or Bugatti. Yet to quote one of the most famous marketing campaigns of all time about Porsche:

There is no substitute.

Yes, Tesla has its die-hard fanboys but Porsche fans have been at it a long time. Make this a very long time. Porsche won its first of 17 overall victories at Le Mans in 1970, a year before Elon Musk was born. It has won everything from the tracks of Formula One all the way to the sands of Dakar. They have their own celebrity collectors like Jerry Seinfeld or Magnus Walker. They have their celebrity tuners like RWB or Singer. Once upon a time (oh wait they still do it) people lined up around the block for days to be the first ones with the latest iPhone. The 1% has flocked to the Model S because it was an early adopter’s wet dream. It was the best technology could offer. It was green and it would make your neighbour in Chelsea very jealous. Soon those very same well-heeled customers will be offered a hugely enticing alternative to their Model S. Specs will not matter. Money will not matter. Having the “it” car will be the only thing that matters. Musk could not help himself and took his jab at the Taycan (and rightfully so: “Taycan Turbo”, seriously?). He also hastily arranged a Model S to claim back the Nürburgring lap time from Porsche, complete with a celebrity driver. When you are in a proxy fight one of the unspoken rules is to never acknowledge your opponent. Musk might have taken notice that in a very Tesla-like move, the first model year of the Taycan is basically sold out, and to a huge chunk of Tesla owners nonetheless. Maybe there is no substitute after all.